After my graduation from Leibniz-Gymnasium in Buer and completing my military service in Essen and Barnstorf, I studied economic sciences and geography (Graduation as Diplom-Geograph). I have worked in various companies as project assistant, department head and general manager.

In 2013, I was elected into the German Parliament (Bundestag). From March 2018 till November 2019 he was Parliamentary State Secretary at the Federal Ministry for Economic Affairs and Energy. Additionally, I am Chairman of the Working Group Ruhr District of the CDU/CSU (Christian Democratic Union and the Christian Social Union). I am the Chairman of the CDU-Ruhr since 2008 and Chairman of the CDU-Gelsenkirchen since 2013.

I was born in 1966 and live in Buer-Bülse with my wife and our two sons. 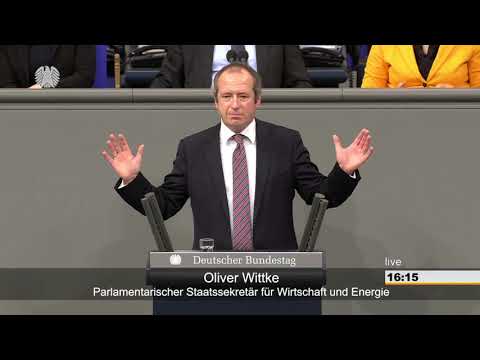