Gelsenkirchen, my hometown, is located at the heart of the Ruhr region surrounded by the cities Gladbeck, Dorsten, Marl, Herten, Herne, Bochum und Essen. With more than 250.000 inhabitants, Gelsenkirchen is the 11th largest city in the North Rhine-Westphalia and the 25th in Germany.

The number of inhabitants of Gelsenkirchen rapidly increased in the course of industrialization around the middle of the 19th century. The image of the city came to be characterized by a large number of companies from the heavy industry sector. Mines, coking plants, steel factories and many other manufacturing companies made Gelsenkirchen one of the most important economic centers of Germany.

The decline of the mining and steel production industries resulted in the loss of many jobs in Gelsenkirchen. In the course of time, these structural developments markedly changed the image of the city. Former industrial areas were turned into parks and industrial monuments or now provide space for cutting-edge technology companies. Yet, this process is far from over; with a current unemployment rate of 12,7 %, there is still much work to be done. 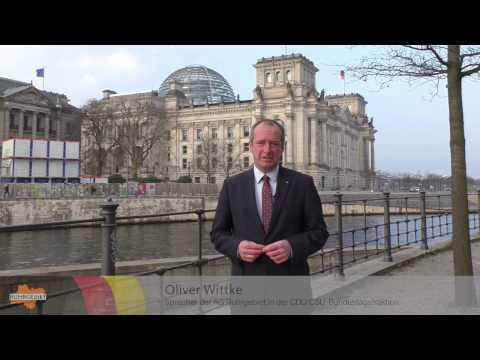